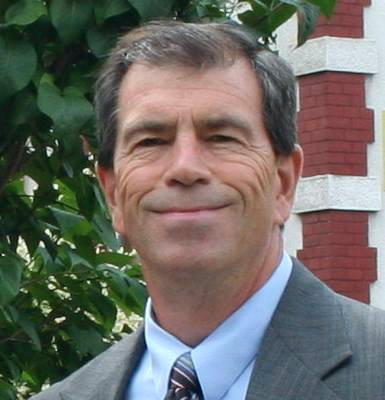 Gregory R. Scott, president and founder of Scott Engineering, Inc., is a 1978 graduate of Lehigh University in Bethlehem, Pennsylvania. He began his career with a large consulting engineering firm in Hagerstown, Maryland. It was there that he gained considerable engineering experience with his involvement in the design and construction of large water and wastewater treatment plants as well as the design of several interstate highway systems. He provided representation of the firm with numerous municipal clients and was instrumental in seeing a wide variety of Federal and State projects to completion.

Following his stay in Hagerstown, Maryland, Mr. Scott later relocated to Dover, Delaware, where he served six years as City Engineer and Assistant Director of Public Works. As City Engineer, he was extremely instrumental in providing the City with a Capital Improvements Program to take them into the 21st century. During this time he also developed Specifications, Standards and Procedures for Public Works Construction in an effort to guide the rapid growth of development within the City.

In 1988, Mr. Scott returned to the private sector where he has continued to provide engineering services to governmental, institutional, and private entities alike. In 1993, he began his own consulting engineering and surveying firm, which he continues to operate. The firm started with eight persons and now operates with a staff of twelve.

Ready to Get Started?